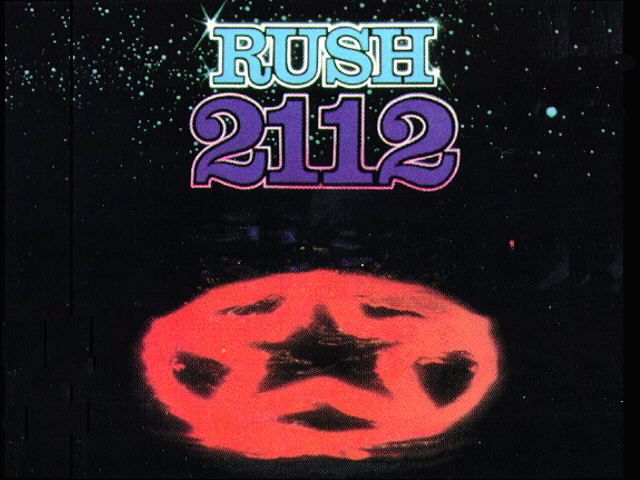 Rush was among my 5-10 favorite bands before these concerts. I had written down a list of about 15-20 songs that I wanted to hear but they didn't play any of them. They played the same songs and in the same order every night, Geddy didn't say much else than "Thank you, thank you very much" and presenting the next song, and it was almost the same words and the same steps each night.
All this may sound like I didn't enjoy it. Nothing can be further from the truth, I LOVED IT, and it was better and better every night. After the third show Rush was my number one favorite band and they have been that ever since.


I was supposed to see the last european date in Amsterdam as well, but our car lost a wheel in Denmark so we missed the ferry. We had to stay two nights at the Hotel Falster in Nyköbing until monday morning. We saw Sweden in Ice Hockey instead.

Not at all the songs you were waiting for. Less budget, but as always it was great. Geddy keeps singing better and better.
Neil dropped the drumstick during Closer To The Heart in Pensacola, even the sun has spots.
After The Analog Kid in Dallas, Geddy said: You could think you we're cheering for the cowboys or something.
In Dallas Rush were 2 minutes late on stage, that has never happened at any of the other 11 concerts I have seen.


For once Alex spoke, always between Animate and Stick It Out though, but different each night.
Pensacola: Alex speaks but jibberish, Geddy translates, Geddy: Alex doesn't feel so good.
New Orleans: Geddy: Unless Alex would like to say something. Alex: I'd rather do another song. I did say something. Why don't you sit there smiling all night.
Houston: Alex: Hello everybody, I'm gonna be singing the rest of the night. You can take off the rest. The next song is called "Stick It Out" (with a shrieky voice)
Dallas: Geddy: I'm trying to get my friend over here to talk. Alex: I love Dallas.

Geddy's comment on picking songs out of 20 concerts (60 hours) for the live album:""

Here's some comments from the band members:
"The only thing worse than touring is not touring," that's my motto.


"The preparation for the "coming tour" brings the increasingly-more-necessary jokes about amps, speakers, ear molds (I said ear molds, not ear moulds!!), keyboards, weight problems, the aging process, g-g-g-golf, baseball, and of course donuts! (I wonder who invented donuts? I dunno, probably some genius.)
Oh! Before I forget - for those interested in such things, I actually have some new Equiptment on this tour! Gasp! (Did he win a contest?, you ask.)
Yes, it's true, after 200 years of touring, I have new amps. Just call me impetuous!"

Back To Main Music Menu